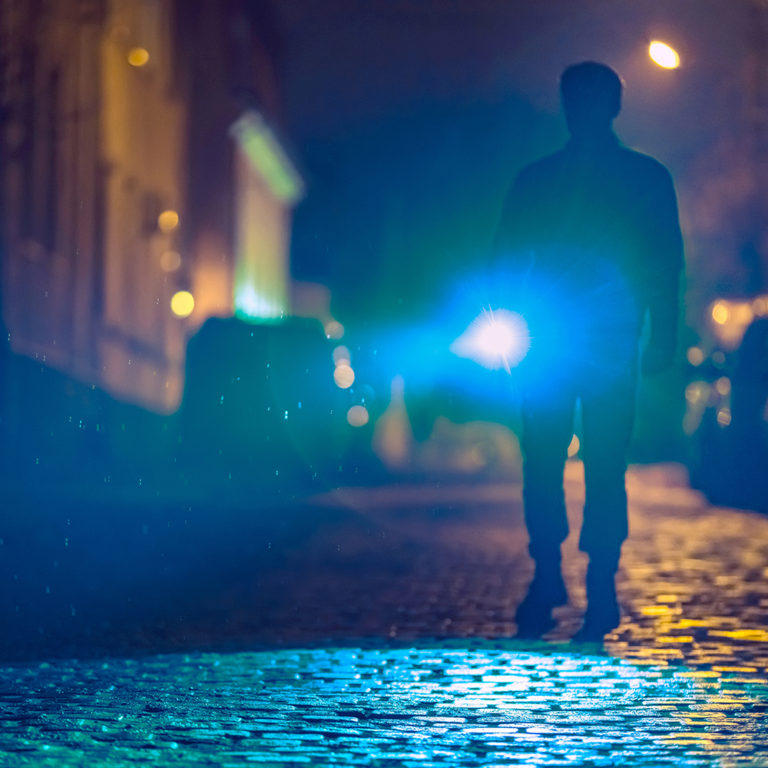 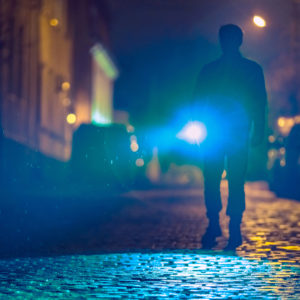 Panther Vision, inventors of uncommon LED lighting solutions for common problems, today announced the official launch of its UNROUND FLATEYE flashlight intended to catalyze innovation in an industry where ingenuity has largely ceased to exist over the last 100-plus years. The company, which has already achieved commercial success with its POWERCAP LED lighted hats with distribution at national retailers (Lowes, Dicks Sporting Goods, QVC, Best Buy), is now aiming to solve the problems caused by the cylindrical flashlight design that has been prevalent since the device’s invention in 1899.

“For too long, consumers have had little choice when it comes to the design of the flashlight,” said Panther Vision CEO and Chief Inventor, Michael Waters. “We did something so simple that its radical, we listened to consumer needs and created a product to meet them.”

Panther Vision has been inventing unique lighting products for over 10 years and has 25 patents to its credit. FLATEYE is the company’s latest creation and its design is challenging the LED lighting industry’s long-held conventions by combining common sense and cutting-edge tech to deliver a product that is scientifically proven to hold a higher lumen count longer than its competitors.

The first flashlight patent was granted in 1899 and featured a round shape that was designed specifically to fit the batteries that powered the device – both products were owned by the same company. Since that time, the round design has remained prevalent, despite evolving technology allowing for the possibility of more efficient designs.

“The proof that product innovation was abandoned is in every flashlight aisle of big-box retailers and hardware stores across the country,” Waters said. “The only options people have are slight variations of the same, round designs that roll off ladders and don’t shine as bright for as long as they could if the design was improved. FLATEYE’s dual battery configuration, tactical grip, and shape solves those problems.”

FLATEYE is available in five different models with lumen outputs ranging from 310 to 2100 and manufacturer suggested retail prices ranging from $49.99 – $199.99. All Flateye models are available for purchase at http://www.PantherVision.com/Flateye, Amazon and select retailers nationwide.

At Panther Vision, we aspire to be more than an LED lighting company. Our charge is to join history’s thinkers and tinkerers who translated the combination of creativity and elbow grease into life-improving innovations the world has never seen before. Put simply, Panther Vision products will always be of the highest quality and will always feature cutting-edge technology because we are driven by a more profound purpose than to simply “sell products.” We exist to make your world more convenient by creating uncommon solutions for common problems.